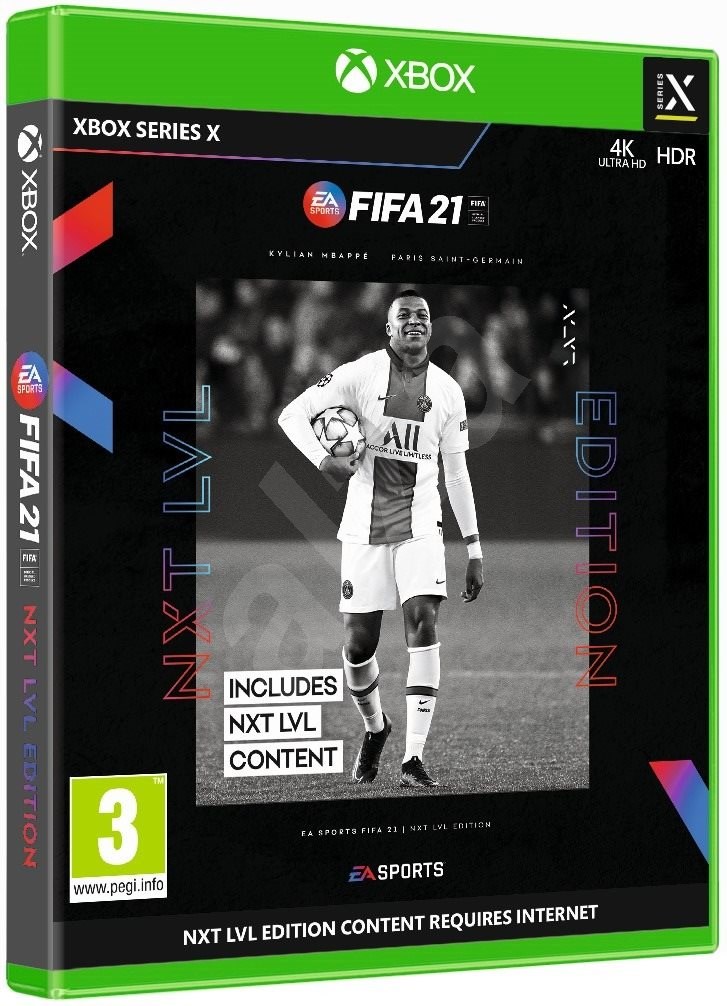 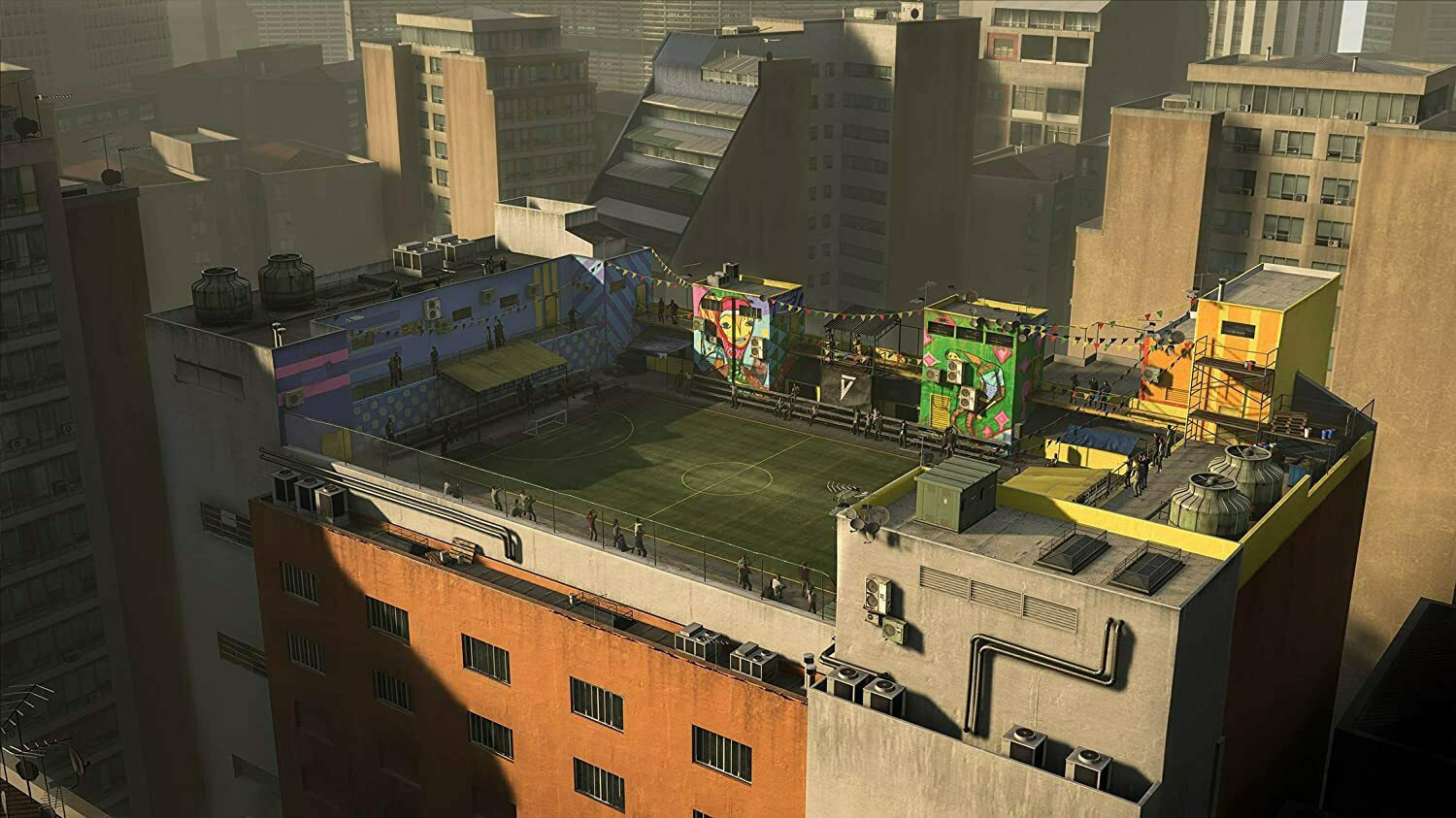 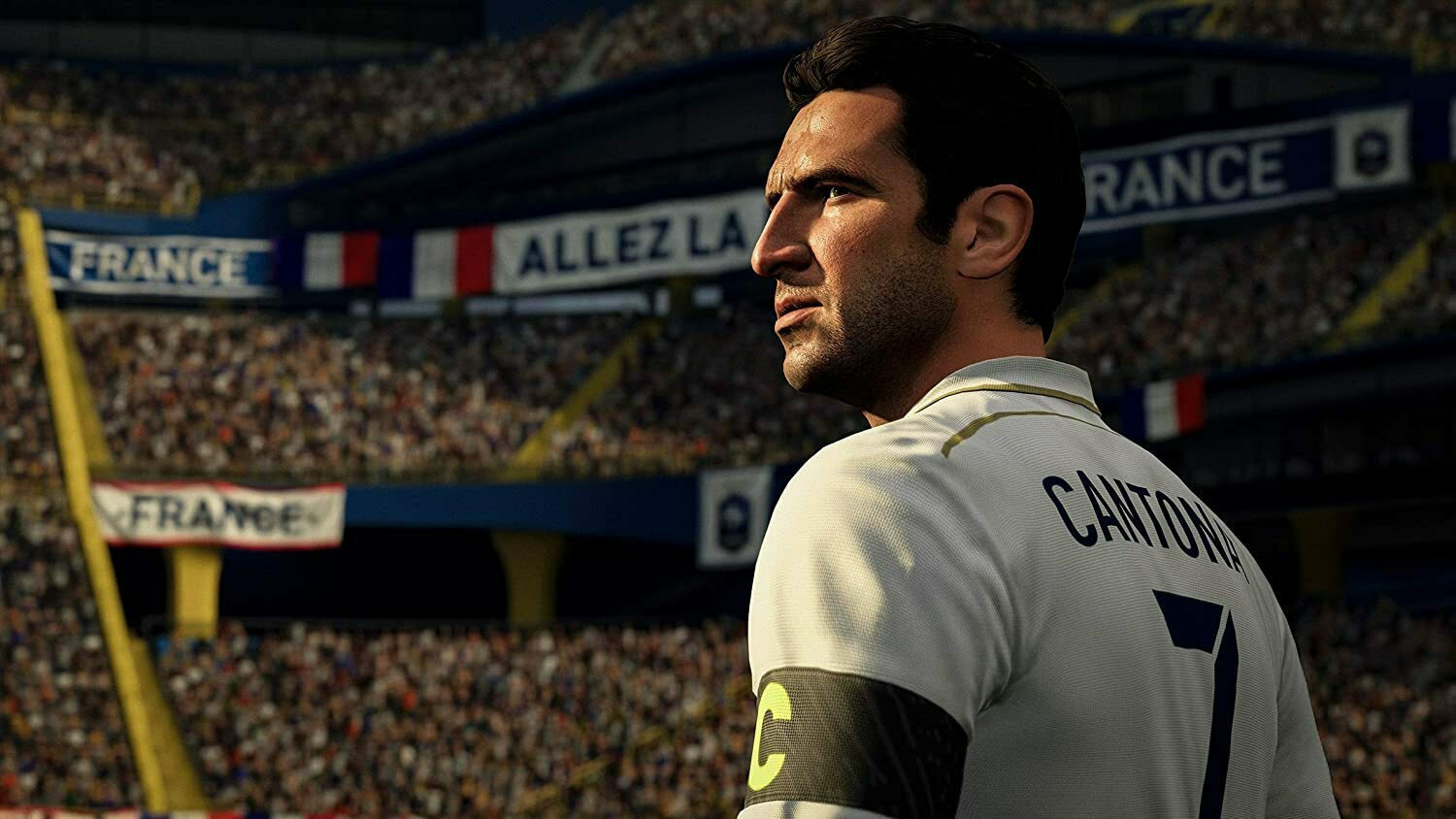 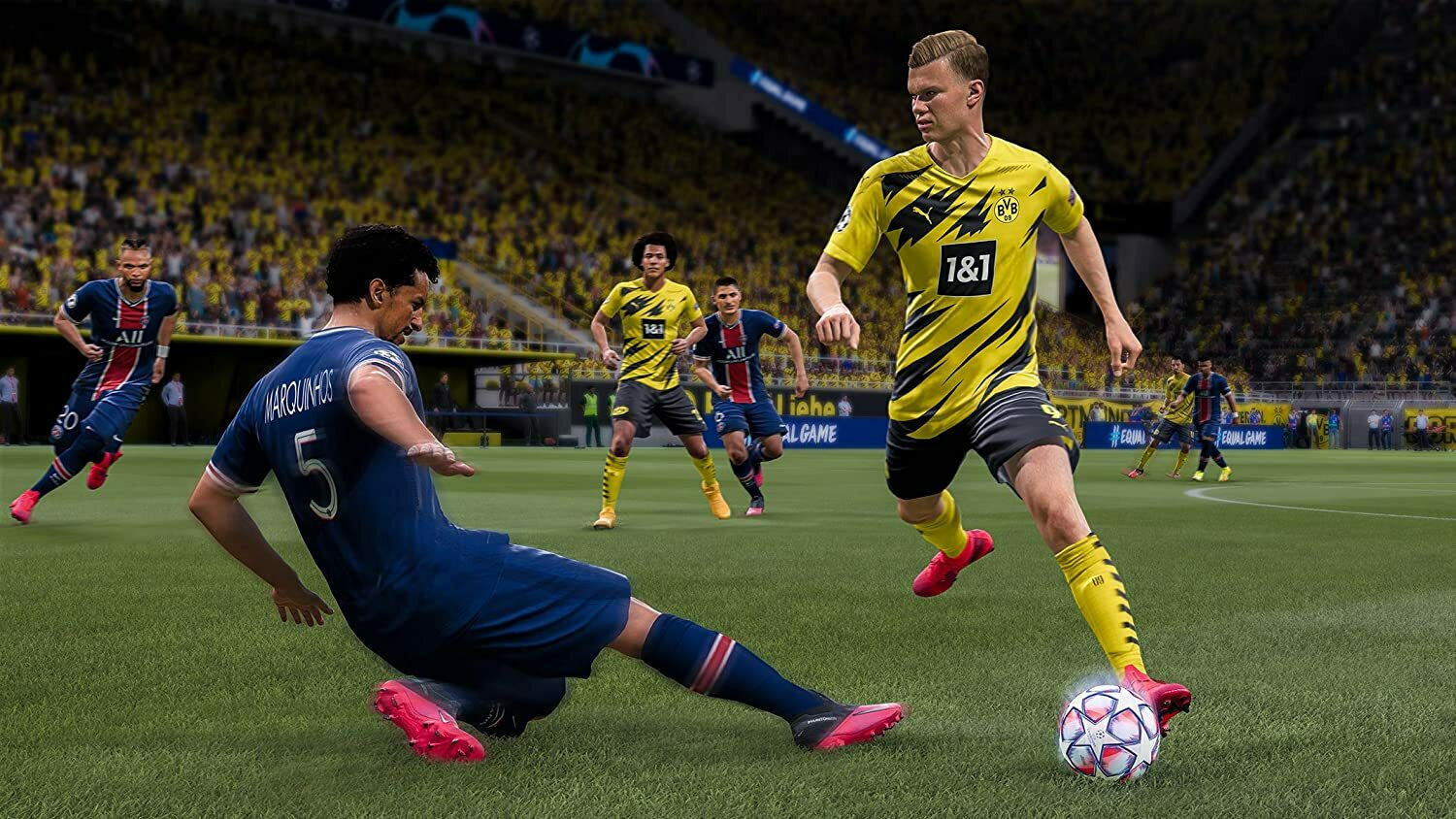 Feel Next Level in FIFA 21 on PlayStationⓇ5, Xbox Series X, and Xbox Series S with new features that take The World’s Game from visual to visceral.

Lightning Fast Load Times - The power of next generation consoles delivers faster load times that get you in the game quicker than ever before. From Kick-Off to Career Mode, never lose focus on the upcoming match as stadium environments will load with unprecedented speed, letting you get to the start of the match in seconds.

Sights & Sounds - With thousands of authentic chants, captured exclusively from the world’s biggest competitions, including the Premier League, LaLiga and the Bundesliga, FIFA 21 on both current and next gen brings you the ultimate EA SPORTS Atmospheric Audio experience, unparalleled in sports video games.

Creative Runs - New options for influencing your team’s movement off the ball revolutionise attacking build up play in FIFA 21, giving you more ways to break down the defence: