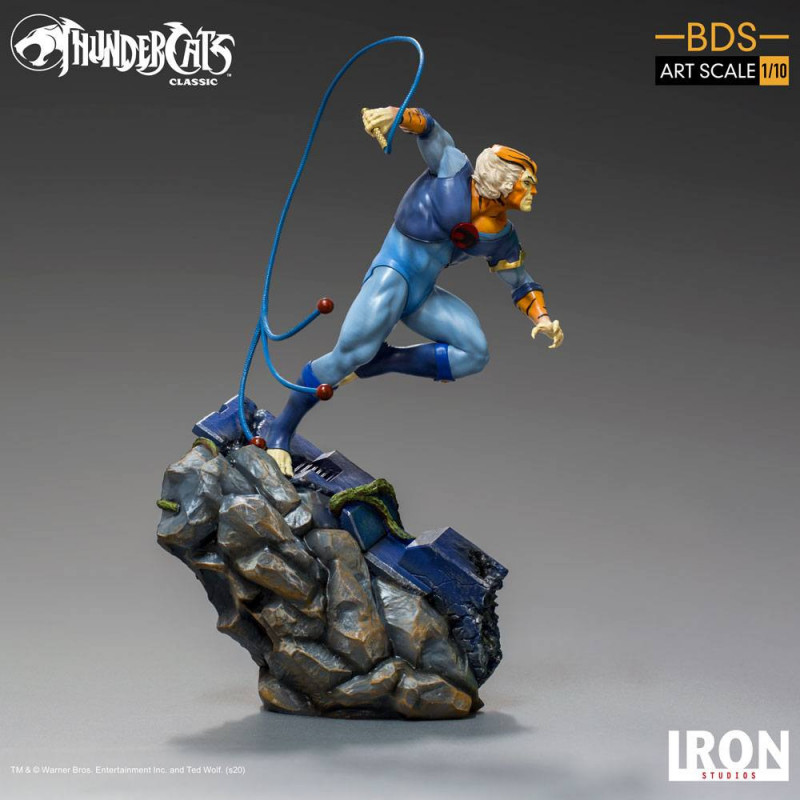 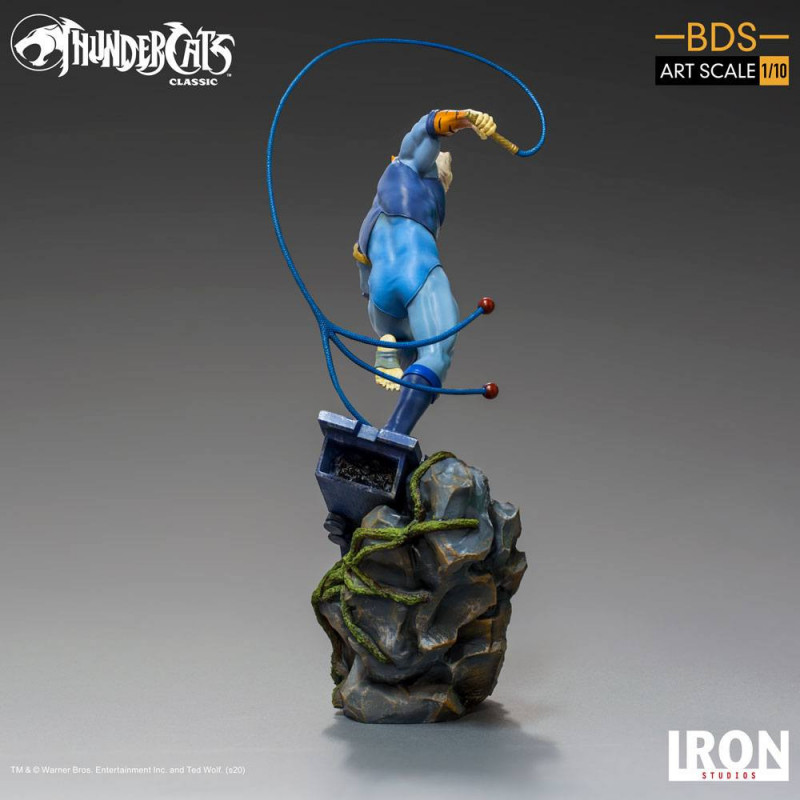 Tygra is one of the most powerful and versatile Thundercats, he is the scientist of the group as well as being an experienced architect. He is also the group\’s deputy leader, taking charge of the group in situations where Lion-O cannot do so. Responsible for the creation and construction of Cat´s Lair, home of the heroes in the Third Earth, including all computer systems, electrical networks and energy generators.

His weapon is the Bolo Whip, which he wraps it around himself when he wants to become invisible. It also shoots energy blasts from the three-pronged tip. It retracts into a compact six-inch sheath. The whip can be extended and made to act more solid.

Iron Studios presents Tygra BDS Art Scale 1/10 Statue from Thundercats. Our hand-painted collectible statues and toys are the best gift for yourself or loved ones.

Grow your collection with this Thundercats Collectible Statue!